A Song for the Moon

Feeling lonely, Mole decides to write a song that will cheer up the moon.

Grasshopper rehearses his orchestra until they know the song by heart.

Then, one night, they put on a beautiful concert. So why does the moon look so sad afterwards…? 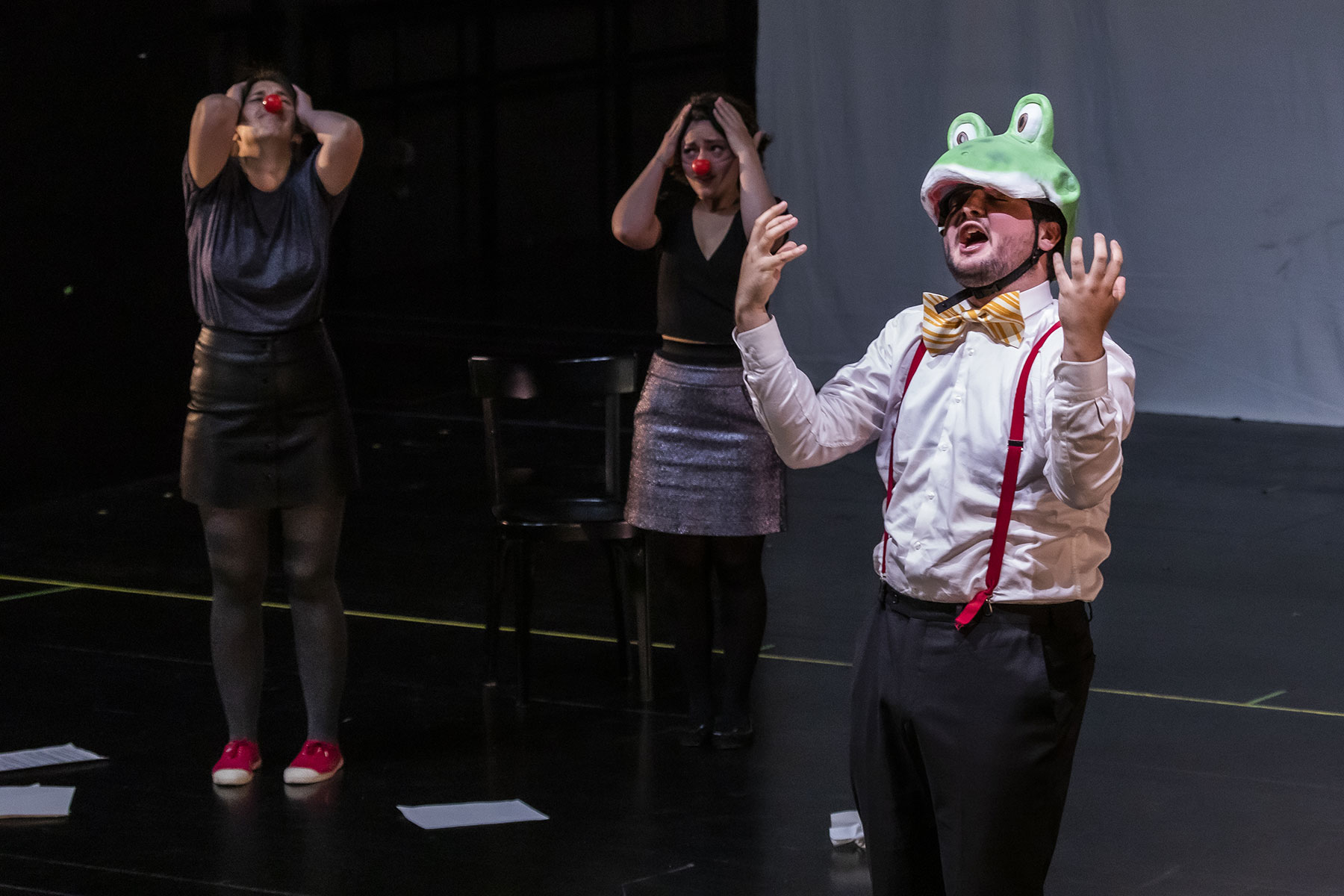 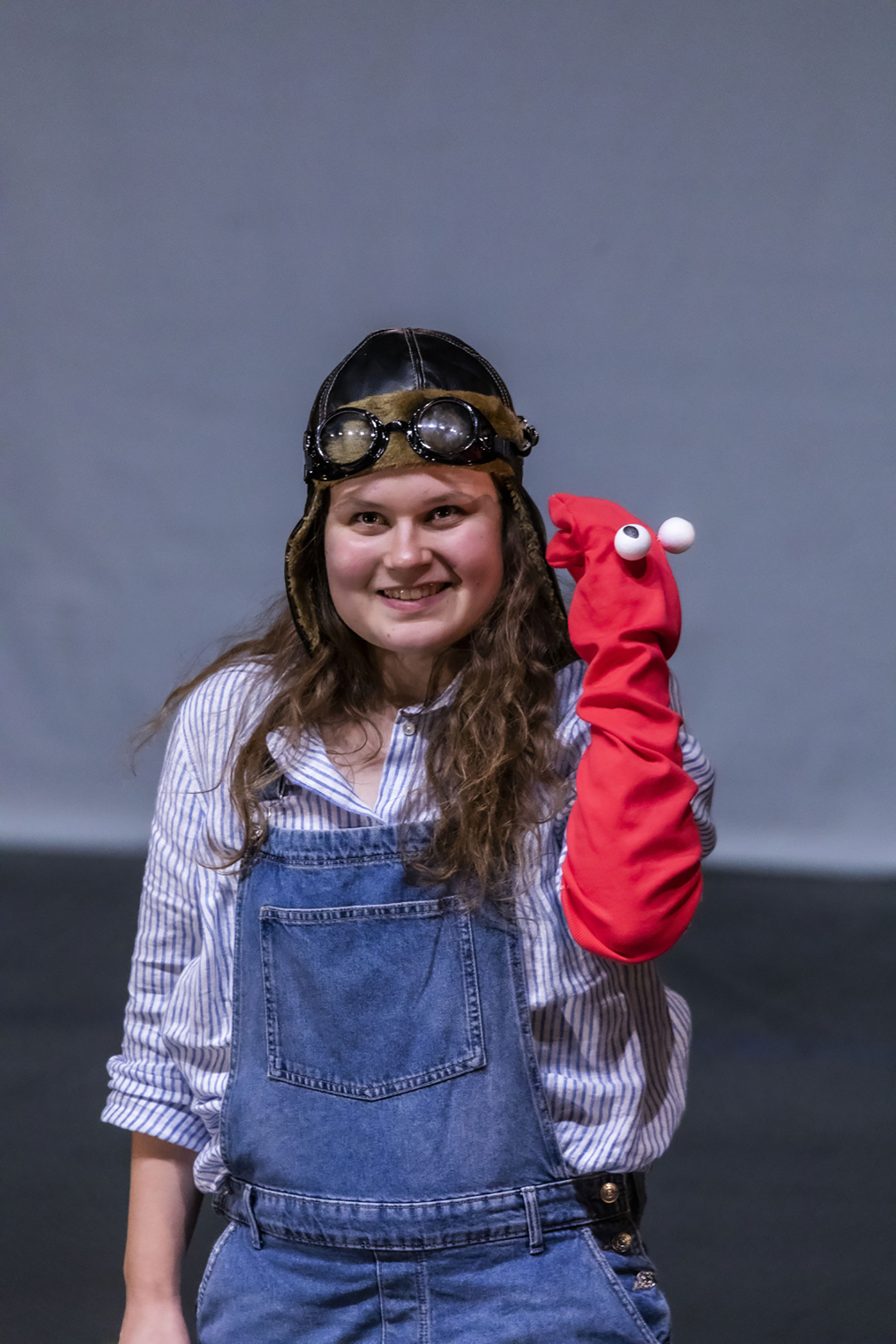 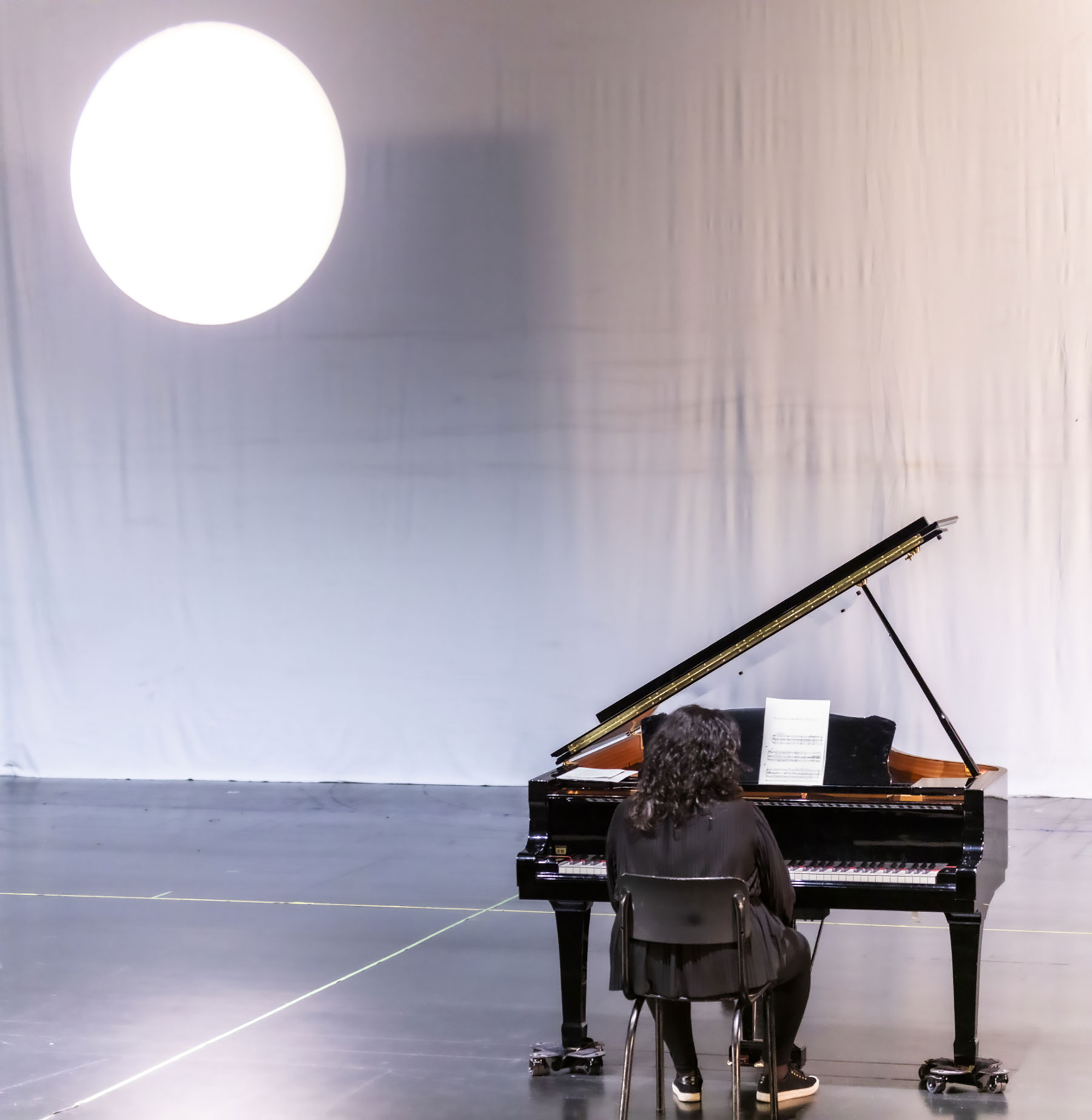 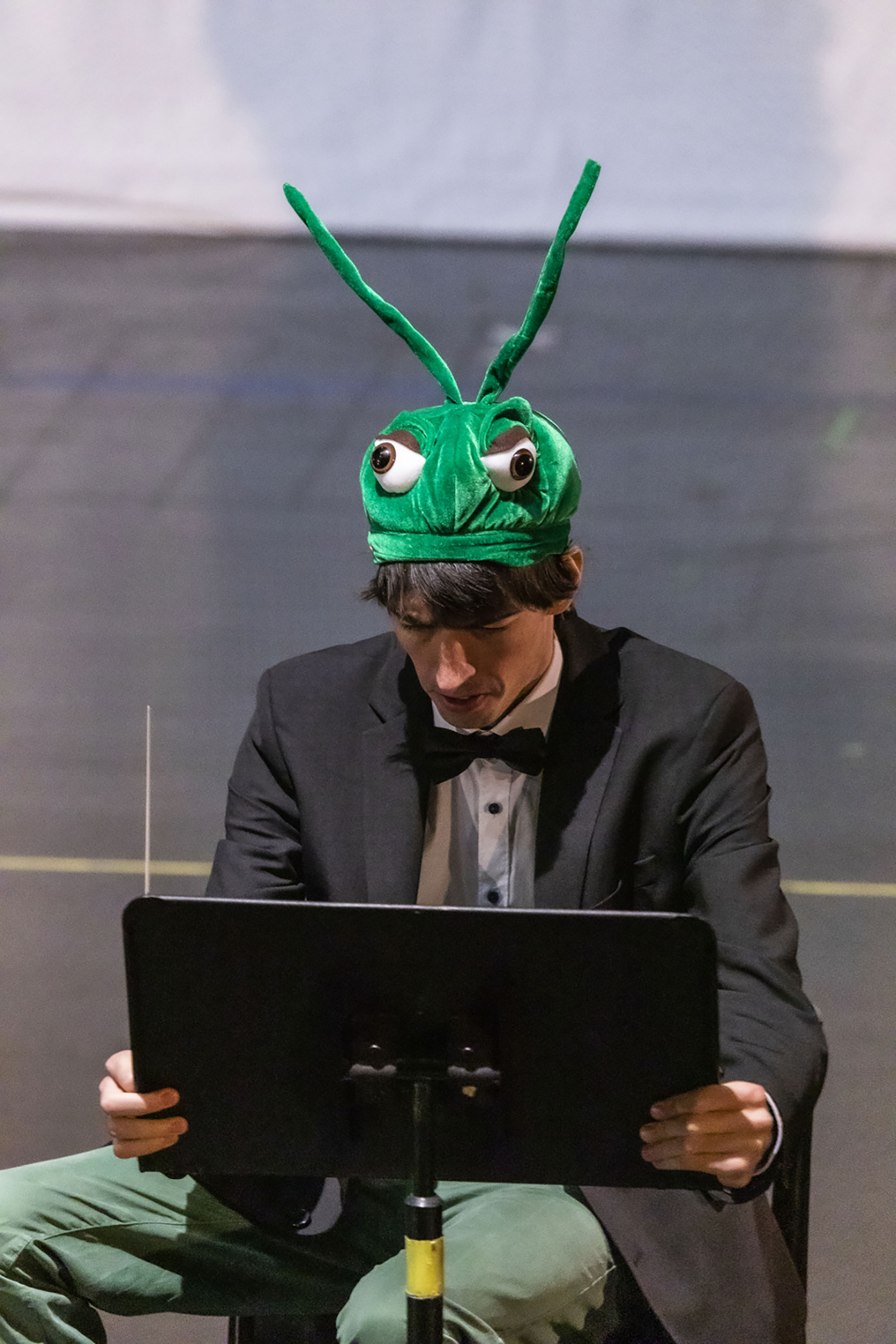 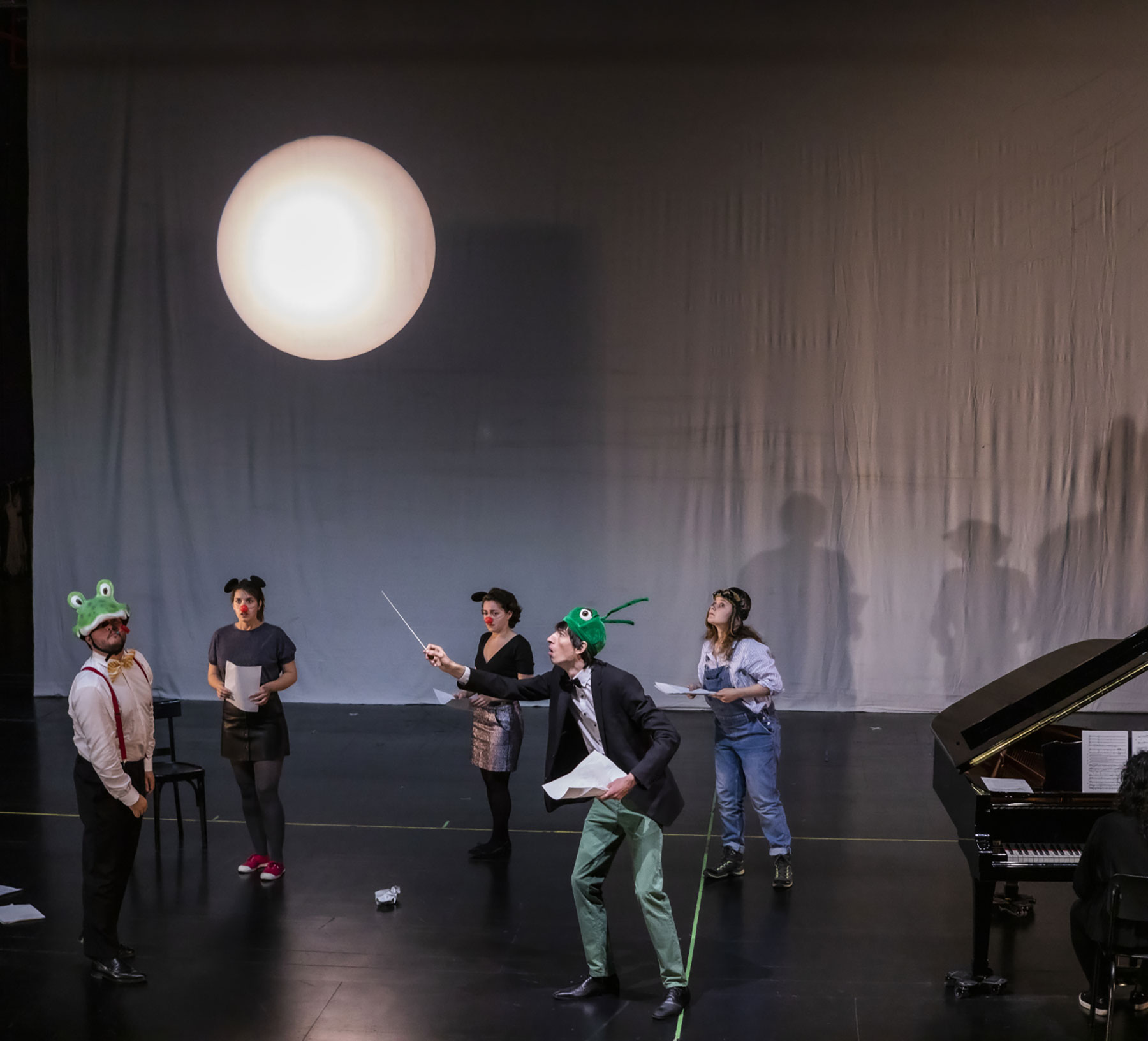 A Song for the Moon [Een lied voor de maan] is based on the eponymous children’s book by Toon Tellegen, who has won worldwide acclaim for his short stories featuring animals. Beloved by all ages, his work gives a philosophical spin to amusing and bizarre situations. Several of his stories have been set to music, including the Holland Festival production The Cricket Recovers (2011).

The narrative of A Song for the Moon instantly struck a chord with composer Mathilde Wantenaar: ‘The story appealed to my musical imagination. […] It tackles important themes such as loneliness, identity, disappointment and friendship, but it is also a story about the power of music and its ability to bring people together.’

A Song for the Moon has its origins in an enoa workshop for artists interested in developing new operas for young audiences. This two-session workshop was organised by La Monnaie / De Munt and LOD muziektheater under the guidance of dramaturg Willem Bruls.

The opera will premiere at the Dutch National Opera on March 2020.

LAB - A Song for the Moon