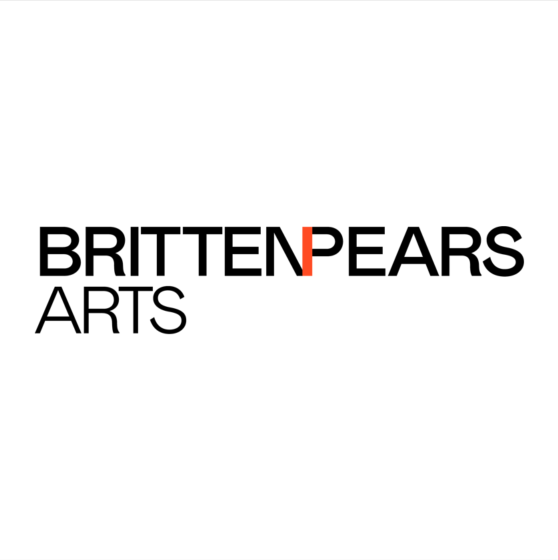 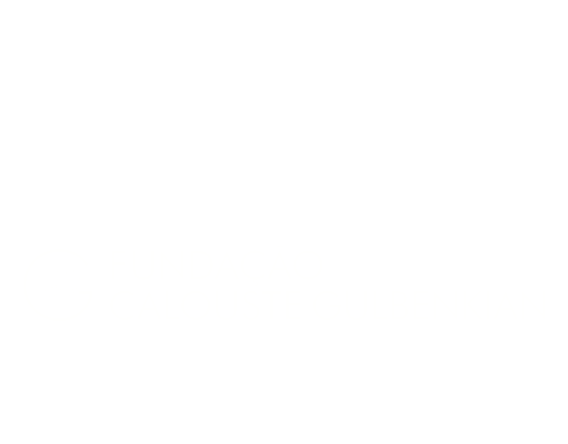 Residencies for a composer

Serbian composer Jug Marković has been offered two residencies in the network to work on new projects. 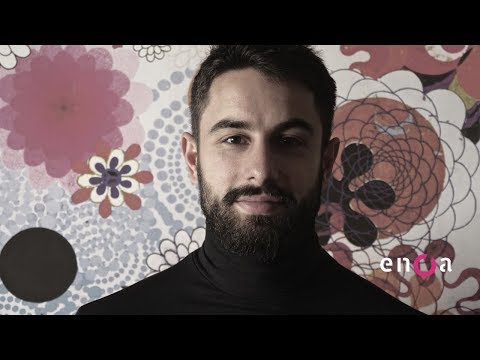 Residency at the Calouste Gulbenkian Foundation

Session 1 : 17-21 May 2018
Session 2 : 2-8 December 2018
For his second residency, Jug is working on a new piece, E + O, based on Euridice in the Underworld by Kathy Acker.
As part of this residency, he will work with singers and an ensemble and will participate in the Composer's Week of the Escola Superior de Música de Lisboa by giving a lecture on his compositions.

For his first residency, Jug Marković was invited by Snape Maltings (UK) to work on his project incidAnces with the guidance of English composer Michael Finnissy.

incidAnces is a set of short pieces for flute, clarinet, contrabass and soprano. It is based on the texts of Russian avant-garde writer Danil Kharms (1905-1942). Each musical piece is based on one of Kharms’s short stories from his book Incidences written in 1939. During his Residency, Jug Marković worked with musicians and a singer to explore the theatrical element within the performance ; theatrical and dramaturgical elements are written and notated in the score, such as grimaces, facial expressions, positioning of musicians, very subtle body language and very simple manipulation of lights within a concert or rehearsing space. The Residency culminated with an open session on Wednesday 6th December at 6pm.