enoa launched in March 2020 an open call for its new programme "Opera Creation Journey", in order to offer time and space to creators to develop their innovative opera project.

The network wished to support projects with new narratives and exploring new storylines, forms and aesthetics that embody the diversity of today’s world and brought by creative teams from all artistic backgrounds made up of a diversity of artistic talents.

We received more than 150 applications and 8 projects have been selected to benefit from the network support. Here are the selected projects for the first round of our Opera Creation Journey Programme. 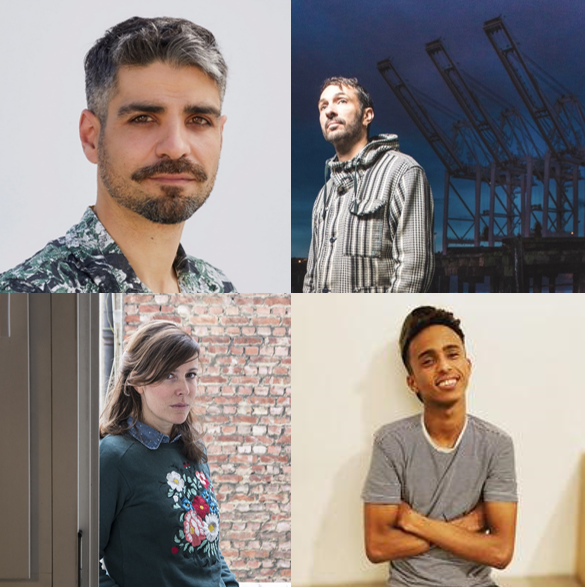 Ali is a new opera project based on the real story of Ali Abdi Geedh, a 17-year-old Somalian boy born in Qoryoley. In 2016, Ali fled his village to escape from Al-Shabaab, and, like so many others, ended up in the grip of human traffickers, in a journey that led to the heart of Europe. This opera proposes a journey to the audience, through the epic Ali’s two-year adventure. 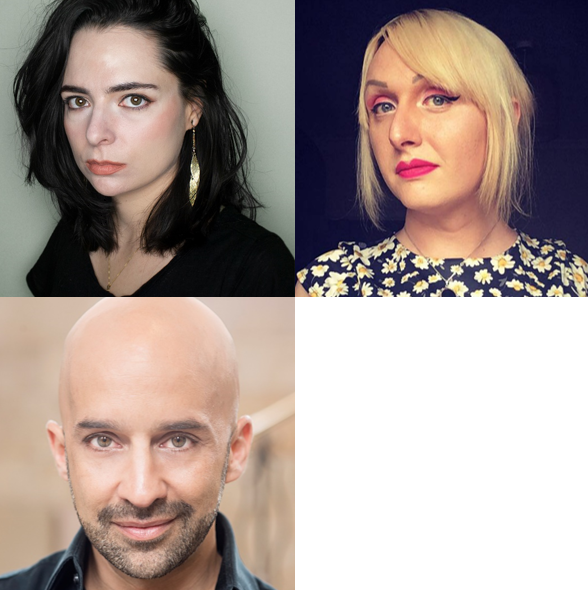 Queering Opera is a joyous project aiming to depict queer (LGBTQ+) experiences through opera, and to do so queerly. Its source material is real-life stories, collected ethnographically; the compositional, staging and design processes are multistylistic, conceived to challenge traditional models of expression and spectatorship. Diversity and representation are ensured through a rich network of collaborations, with a particular focus on ungendering voice and on the possibilities offered by trans voices.

HERstory is about seeing in the round, interconnectedness, and strong women of action and imagination in radical engagement with their time – and ours. Inspiring women come alive and interact from diverse locations around the planet and beyond, from mythological to contemporary moments through time: Aphrodite, Eve, Maryam Mirzakhani, Frida Kahlo and more.

The extremely physical staging, a hybrid form between moving and singing, animates the stories with bodies through never ending ‘tableaux vivants’. Morphing from scene to scene, the men’s choir transforms constantly as poetic scenery, sculptural landscapes full of associations. Each woman has a unique sound world in time and place from east to west, past and present. Their stories interconnect through a Persian female singer as a metaphor for women’s voices still banned – for walls still to be walked through today.

the state of her

the state of her is an opera that examines the agency of women in the 21st century, by amalgamating the real stories of many women to tell the fictional story of one. Set in a nightclub, and entwining opera with EDM and pop music, we meet a woman who is a flawed, fully fleshed-out human being - the kind you might expect to find in a Channel 4 mini-series. We follow her on a journey, mapped out in a digital landscape, which makes us question our perception of consent, prejudice, and reality.

Opera for the DEAF (Fish dance when they are not sleeping) 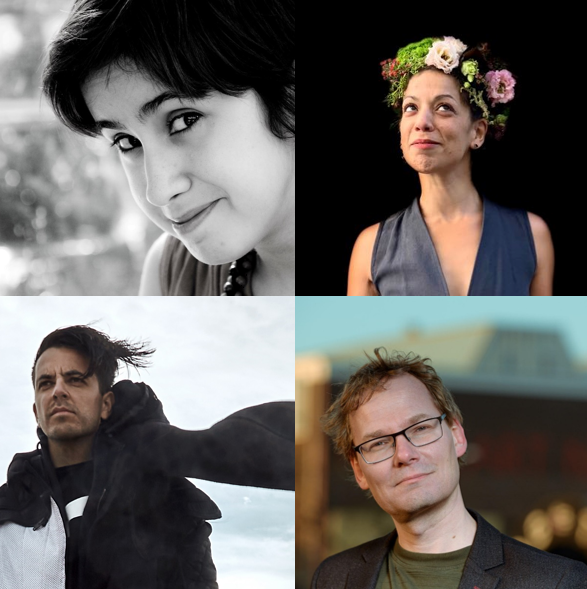 Created and addressed to both, Deaf and hearing people, this new piece looks and sounds very different from any other opera piece made exclusively by and for the hearing people. Taking place in the dream-like underwater world with the main characters being unreal incredible fish and space travellers from the future – it creates space for the exchange of communication, ways of perception and mutual influence of the two different cultures.

The girl without hands

The intention of this project is to make a music-theatre version of the fairytale ‘The girl without hands’ with children who are often excluded from cultural activities. These children have many points of view, many truths and we want to show these views through this story. Not only the content of the narration will be made together with them but also the singing, the music, the costumes, and the setting.

We chose this ancient fairy tale due to the deep archetypical layers in the characters and the processes they go through. What we hope to reflect with this piece is the complexity of our society in which vulnerable children must grow up.

Link in my bio

Link in my bio centres an ethnically and socially diverse group of young people and what happens when their South London bus is hijacked by the supporters of an Alt-Right personality after he has been attacked by an unknown assailant/s.  An interactive, choose-your-own-adventure opera experimenting with the musical genres of grime, drill and drum ‘n’ bass, the piece explores what it is to be a young person impacted by the continued global growth of neo-fascism and social media’s role in the widespread justification of racism and xenophobia.